I found myself panicking during last year’s floods. It was probably the first time in my “adult” life that I had seen a calamity of that extent and moreover, affected to those closest to me. Devastated would be a more accurate word to describe what was going on. You know how ‘news becomes news’ to you noh, “if it is in vicinity” or something to that extent they teach you in journo class. It changed how I saw things. It gave more perspective to how I see consumption in the light of climate change and God forbid, it probably even made me more sensitive.

But then see, it is happening again.

Let’s be honest, sensitivity to those of us, don’t come easy and it actually comes by only once.

This time around, I am angry. I am furious.

Yes, I agree that people can’t sell their houses just like that and move away to higher ground. I understand not everyone has means to do so. But at least take precaution?

Let’s be honest, you had an year to prepare.

And no, this is not me blaming the government.

This is me blaming those who live by these riverbed areas who assume that their aeons of non-technical layman experience can overstep the word of science, measurements and accuracy. Almost, accuracy. 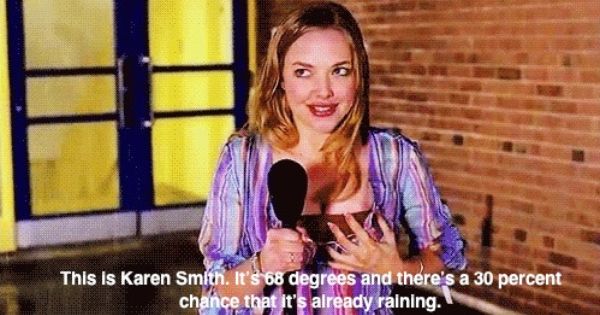 True, our DMCs and other organisations responsible need to up their game. They need to have better management, better organisation and the works. But for the latter, our private-funded ish volunteer-led associations have stepped up to liaise with them and there are better deeds happening. Or at least it seems so from behind this laptop screen.

But you, yes you who lives in these disaster-esq areas. WHAT ARE YOU DOING? Are you taking precaution? Have you even looked into purchasing an insurance for your house? Do you have that emergency bag stacked up in a corner to take and go? The latter was a little practice we used to have (or imagining because I was little) during the time of the war, 94-96. We don’t have an emergency pack truth be told (I have one in my car), but should the necessity arise, my parents and I, will leave.

No material thing in your household is more worthwhile than your lives.

Yes, you might not be able to replace them for a long time, but someday you might or you could just steal them, I don’t know.

But this lack of preparation and organisation among the people affected really makes me angry. Why are they STILL not co-operating? Didn’t they lose enough last year? Christ, this scares me from behind a screen. Is this not real enough for you?

Also, has anyone posted a disaster-selfie just yet?

🤠 Hello from my rounded face and multiple chins. Found this hat while cleaning out @lifeandstylewithn’s many cupboards and she thinks it should be a staple. Also highly influenced by @sammijefcoate and @alexandra_lourdes for this hat fascination.
🧘🏽‍♀️ For those who know me, I’ve been doing yoga since I was in India. It’s always been one of those practices I found myself coming back to, probably because I had a mat to have a nap on if needed. This time last year I began learning it more seriously with the intention of purely understanding everything there is to know and know if I’m doing it right. Tomorrow, I start teaching at @barressential and trust me, I’m slightly overwhelmed.
✨Back with another dump 💩 for February 2022✨
✨Did a dump (on IG 💩) for January 2022, because it's trendy✨
I like to think that we are all artists. My days in university studying English was the first time I was exposed to 'art' and its vast offering.
🎄 Merry Christmas from my self-timer, multiple chins and I!
Loading Comments...
%d bloggers like this: